After three successful editions of London Film Week we believe the time is right to come to Berlin, a city that breaths film in every possible way. Our commitment is to present the best of international and German cinema and create transformational experiences for film lovers, seekers, and creators of all ages and backgrounds.

Berlin Film Week is an annual film festival taking place at the Cineplex cinema in the Neukölln Arcaden, in the center of “Kreuzkölln”, the trendy neighborhood in Berlin, during the last week of June.

Interested in submitting your project? Please visit our submissions page. 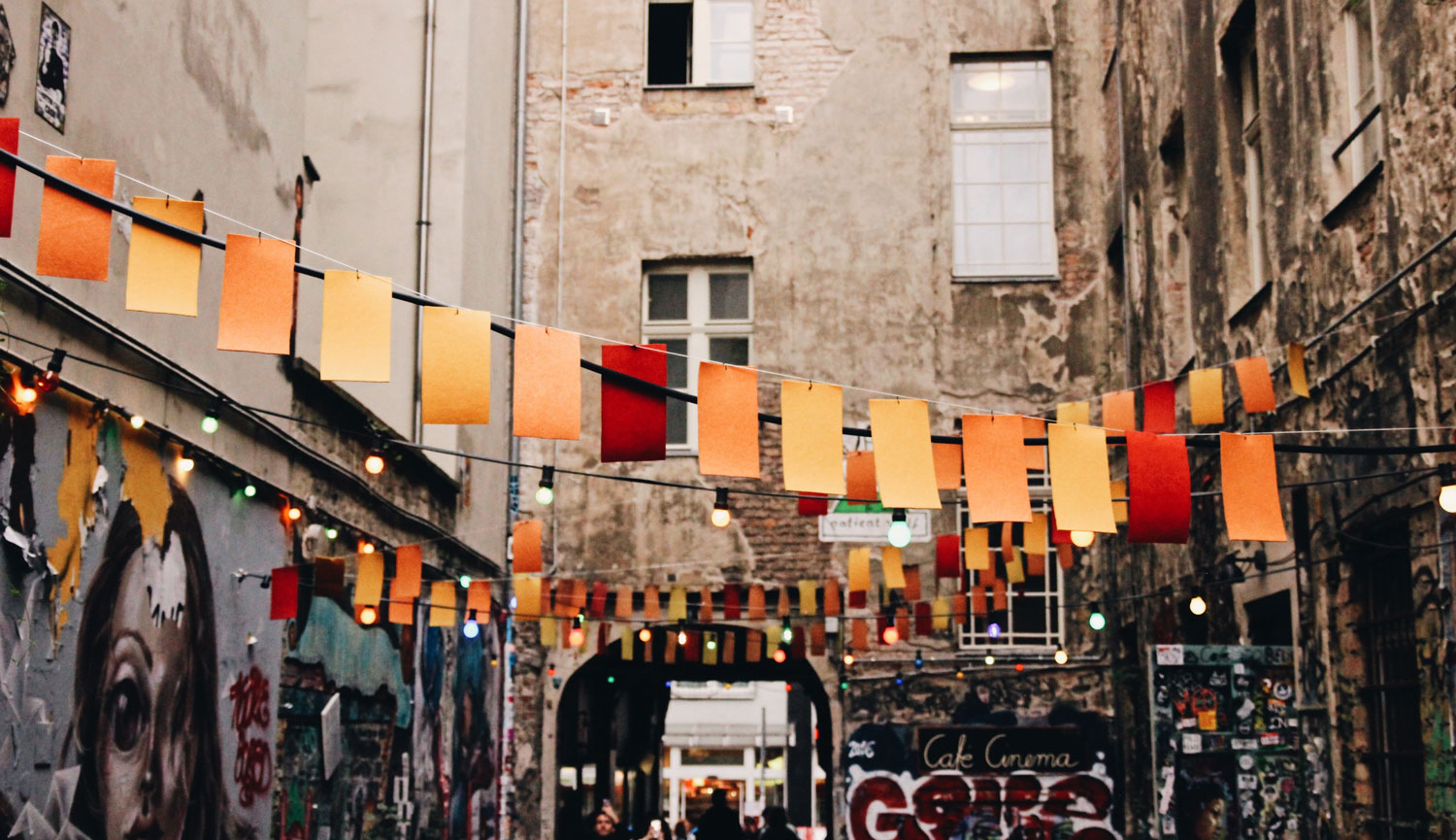