We work all year round to re-imagine the cinematic experience and explore how art can unite communities. There is no greater satisfaction than delivering a Premium Festival to the audience, to film professionals and to our partners. Our goal is to meet and exceed everyone’s expectations.

Submit your film to Berlin Film Week and be part of our Gala Screenings.

To apply, please read the Rules and Regulations first (see below). 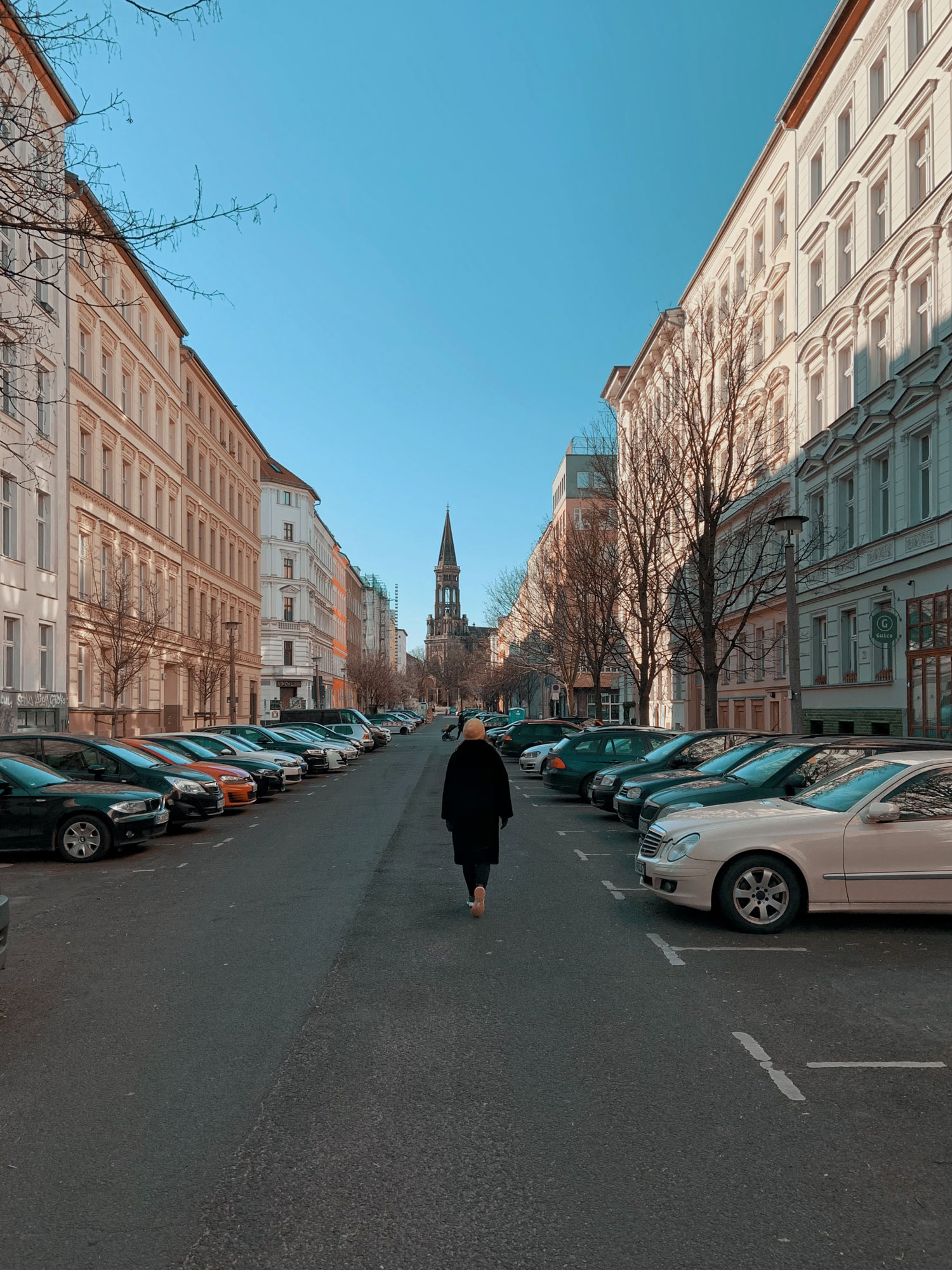