directed by Agnès Varda
Silver Bear at the Berlin Festival 1965

Though married to the good-natured, beautiful Thérèse (Claire Drouot), young husband and father François (Jean-Claude Drouot) finds himself falling unquestioningly into an affair with an attractive postal worker. One of Agnès Varda’s most provocative films, Le bonheur examines, with a deceptively cheery palette and the spirited strains of Mozart, the ideas of fidelity and happiness in a modern, self-centered world.

French with German or English subtitles 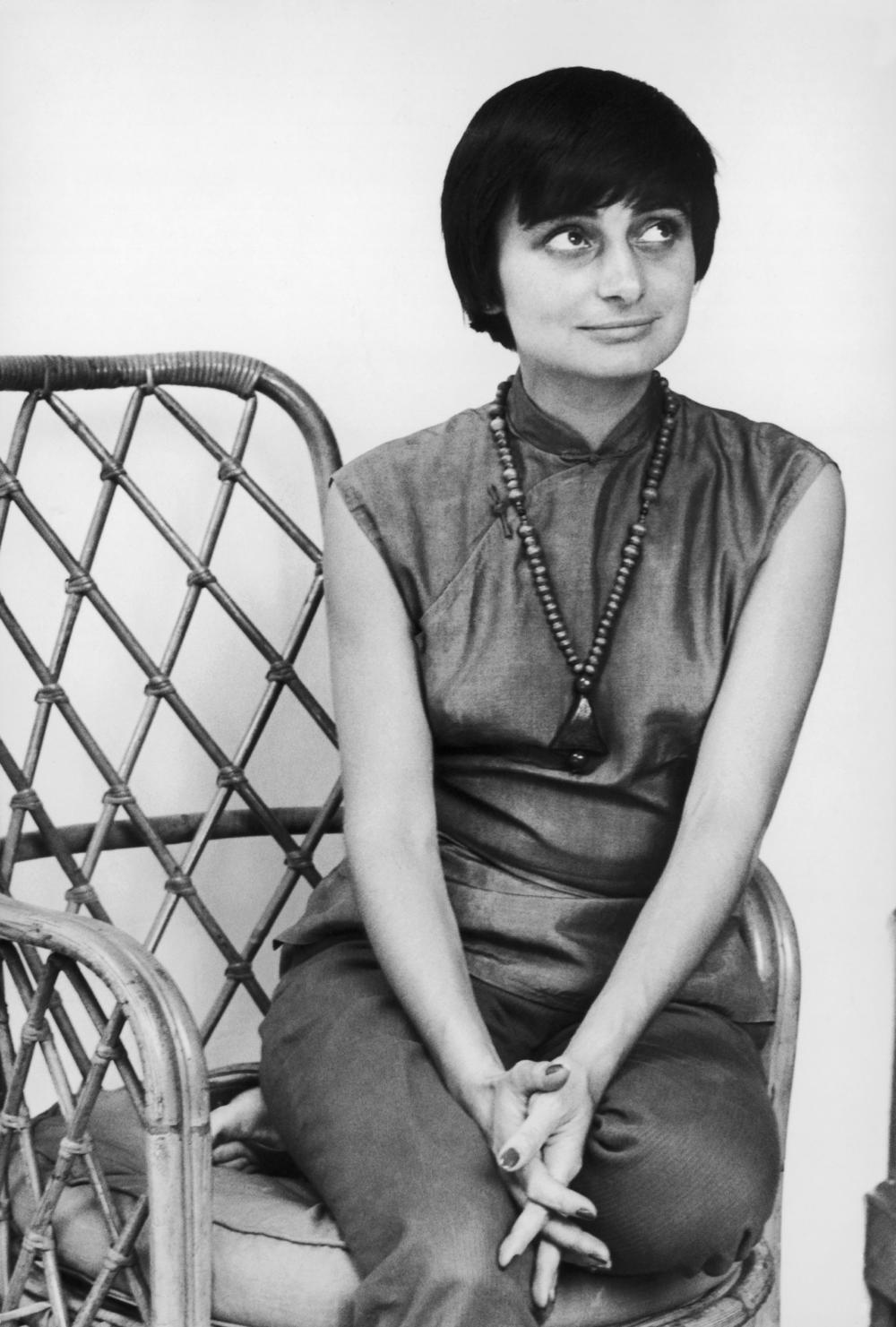 Agnès Varda (30 May 1928 – 29 March 2019) has been a leading figure in French and international filmmaking for over 50 years. Trained in art and photography, she made her first film, La Pointe Courte, in 1955 with the encouragement of filmmaker Alain Resnais (who served as its editor). Based on a William Faulkner short story, it is considered by many to have anticipated the French New Wave.

Her major films include Cléo From 5 to 7, Happiness, One Sings, the Other Doesn’t, Kung-fu Master!, Jacquot de Nantes, One Hundred and One Nights and The Gleaners and I. In addition to her own films, Varda has written dialogue for the works of others, most notably for Bernardo Bertolucci’s Last Tango in Paris. She also served as producer for Jacques Demy’s Lady Oscar.

Among the many awards bestowed upon Varda have been the Prix Méliès for Cléo From 5 to 7,, the Prix Louis-Delluc and Berlin Film Festival Special Award for Le Bonheur and the Venice Film Festival Golden Lion for Vagabond. The Beaches of Agnès has received the César (France’s equivalent of the Oscar) for Best Documentary and a Directors Guild of America nomination for Outstanding Directorial Achievement in Documentary.