In a small town, word goes around that Mister Ping’s exotic birds are on the loose. Two bored teenagers go on a quest to find them. During their adventure, they find that escaping daily life isn’t quite the same as escaping each other. Easter Eggs is a short animated film about finding extraordinary things in ordinary places.

This film is available to watch online on yuzzi from 21 until 27 June, limited to 200 viewers only (in Germany). 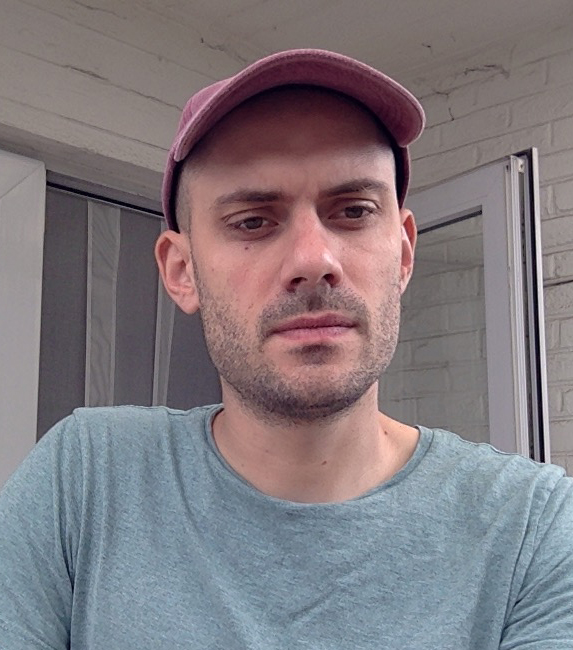 Nicolas Keppens (Aalst, 1989) graduated in 2012 at KASK / School of Arts Ghent with the short animation film Superstars.
After his animation studies at KASK he studied at the film academy of Luca School of Arts in Brussels. Apart from his own projects, Nicolas works as production manager for Studio Hans Op de Beeck, where he is responsible for the production, animation and editing of different projects, e.g. Night Time (Biënnale Venice), Staging Silence (3).

In 2017, he co-directed and wrote the animation short Wildebeest, which was screened on many international festivals, such as Fantoche, Anifest, Encounters, Anima Mundi … and was shortlisted for the European Film Awards.